Based in the Northwest and Belfast area of Northern Ireland Cowan Bros NI Ltd are full line Case Agriculture and Construction franchised Dealers offering sales, parts, servicing and CNHi Finance. We are a family run business of 2 generations which started off from a small workshop in 1971 progressing through to dealerships with Universal, dual franchise of Fiat & Ford (which in 1976 was rebranded as New Holland) for whom we achieved a continuous high market share in our area. 2007 saw us expand into the construction machinery market with the appointment of the New Holland construction franchise.  In November 2014 we were awarded the Case Construction Franchise for Northern Ireland and Donegal. and shortly after we gained the Case Agricultural Franchise for Antrim, Down**, Derry/Londonderry, Donegal** and Tyrone** 2015 We were awarded from Farmhand the franchises covering the Krone, Amazone and Yes machinery. 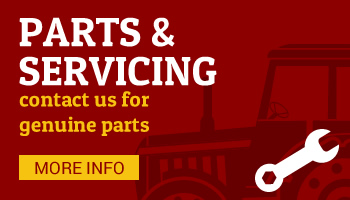 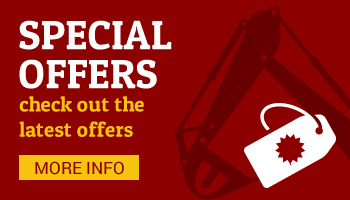